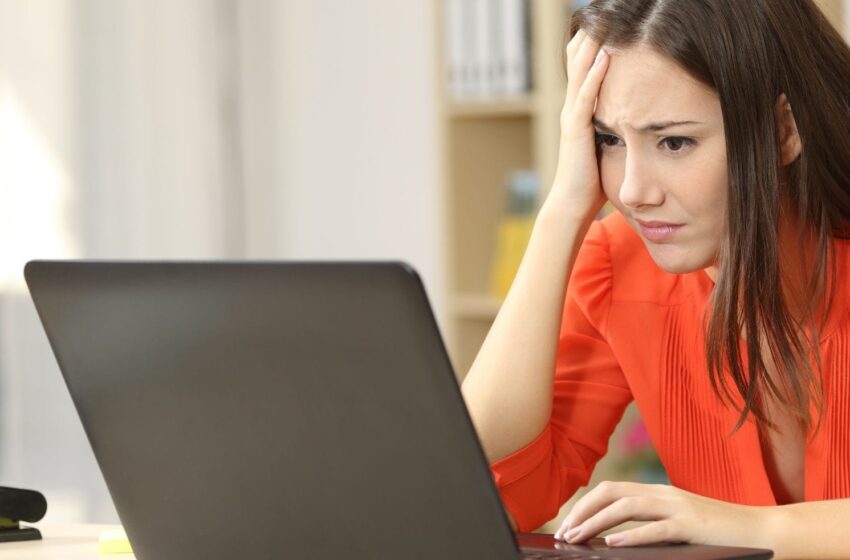 How to Know If a Computer Can Handle Graphics-Hungry Games

If you’re wondering if your computer can handle a particular game, you can always check its specifications online. These specifications typically include the graphics processor, CPU, RAM, and storage space. Sometimes, the manufacturers of a particular game will specify the amount of storage space it needs in your computer storage drive for the installation files. The motherboard is not usually specified as it is not a limiting factor.

There are two important components in your PC: the GPU and the CPU. While the GPU performs most of the actual work of gaming, the CPU does most of the logic and processing. Therefore, if you’re looking for a gaming computer that can handle games with high graphics requirements, the CPU is probably not the right choice. A modern GPU is able to interpret hundreds of thousands of very small programs simultaneously.

While CPU-intensive games are easy to run on a low-powered PC, graphics-intensive games may not run smoothly on a lower-powered computer. You can try lowering the graphical settings for higher FPS and smoother gameplay. On the other hand, if your GPU is not powerful enough, you can try playing a game that requires a lot of processing power.

Graphics processing is important for a good game experience. Earlier computers used the CPU to translate information into images, which were stored in special memory spaces called frame buffers and transferred to the display. With the advent of GUIs, graphics accelerators became increasingly important to the processing of graphics in games. The graphics cards in modern computers are capable of high-end 3D and 2D games.

There are several factors to consider when evaluating the graphics capabilities of your computer. Modern GPUs support hundreds of thousands of tiny programs at once. The higher the number, the more powerful the GPU. A higher model number means a better graphics card, but it is best to spend a few weeks researching your options before you decide to purchase a GPU. You can also check out recent buying guides and forums to see what others are saying about different GPU configurations.

In terms of performance, modern games generally demand a processor with a maximum of 8 cores and 16 threads. A good processor with these specs can run these games at high settings. In addition to processor speed, GPUs need several Gigs of VRAM to process graphics. Some games require multiple cores, while others only use one. Nevertheless, a high-quality graphics card will allow you to enjoy higher FPS and smoother gameplay.

The first step in determining whether your computer is capable of playing these games is to check whether the GPU can be installed. Most modern GPUs are compatible with motherboards from the last decade. If you are upgrading your graphics card, make sure your computer has a PCIe x16 slot on the motherboard. Also, make sure you have enough power and that the graphics card has the right connectors. In some cases, a GPU needs an 8-pin or 6-pin connector.

Alternatively, you can compare the specifications of different graphics cards to decide which is best for you. The higher the model number, the better, and the higher the price. To find out more information, you can also read forums and recent buying guides. Often, these guides are accompanied by screenshots and benchmarks to help you determine which one is best for your needs. Depending on the game you want to play, you should choose a graphics card that meets the minimum requirements of the game.

You can also use a third-party tool to find out if a computer can handle graphics-intensive games. Third-party tools like Can I Run It? and Game Debate have made it easier to check whether a game will run on your computer before you buy it. While these tools can be helpful, they are only guesswork. If you want to ensure that your graphics card will run smoothly on your PC, check the power supply and other components of your PC.

Websites that tell you if a computer can run a game

There are several websites that can help you determine whether or not your PC is capable of handling graphically intensive games. Using Speccy, a free system information tool from the same company that makes CCleaner, you can quickly and easily find out details about your computer. For example, Speccy can tell you your CPU type and speed, memory amount, and even the model of your graphics card. Additionally, you can check the game’s website to determine its system requirements, or go to the Steam store to see what the minimum system requirements are.

Other websites will tell you if your PC can handle a particular game, but this method is less reliable. You must compare the minimum requirements of popular games to your PC’s in-built graphics. Dedicated graphics are recommended for many popular games, and some games explicitly require them. For example, the “Tiger Lake” core i7-1185G7 processor, for instance, comes with Intel Xe graphics, which are optimized for use with gaming PCs. You can find videos of this processor’s performance by searching for “Intel Xe graphics” on YouTube.

Considering upgrading to a multi-GPU system for your PC is a great idea, but what games require multiple GPUs? Assassin Creed IV: Black Flag is one of the most demanding games in the series, requiring a minimum GTX 960 for 1080p resolution at 30 FPS. The game’s open-world nature makes multiple GPUs an essential component.

While gaming enthusiasts may enjoy the added graphics power of two GPUs, this type of setup is only practical for a tiny percentage of gamers. In addition, not all games support dual GPU cards, and some games will run slower if you use two GPUs. Whether you choose a single or dual GPU graphics card is up to you, but most gamers won’t even notice a difference.

The downside of using multiple GPUs when playing graphics-hungry video games is that it requires developers to optimize software for both SLI and CrossFire configurations. This takes time that could have been spent optimizing software for a single GPU card. As a result, some software will perform worse on a multi-GPU system, but will work perfectly fine with a single graphics card.

Modern GPUs can handle 4K and 8K gaming at 60 frames per second. However, you’ll need to install two graphics cards in SLI to play 8K and 4K games at the same time. High-resolution displays, such as the 7680×4320 standard, can also support multiple GPUs. Then again, if you don’t use multiple GPUs, you’ll be severely limited in your performance.

One of the best ways to tell if your computer can handle graphics-hungry games is to observe the frame rate. The refresh rate (Hz) refers to the number of refreshes per second a display receives, and the higher this number is, the smoother the game will run. Most modern monitors have a 60Hz refresh rate, but this is not the case on all computers. Televisions and consoles can handle 60Hz refresh rates, but a bad PC port will retain a 30fps limit.

Observing frame rates in video games is the easiest way to determine if a computer can handle a particular game. Video game frame rates are measured in frames per second and vary depending on the action of the game. Several factors will impact frame rates, including the graphics card, CPU, and monitor. For example, LCD monitors generally have a 60Hz refresh rate, so a high-end computer will be able to handle games with more than a hundred frames per second.

Frame rates vary depending on the game, but most games aim for a maximum of 60 fps. If your game requires a higher frame rate, try turning off shadows and reducing resolution. If the frame rate is lower than that, animations will become choppy and lack fluid motion. So, the best way to check if a computer can handle graphics-hungry games is to play a few games before buying a new machine.